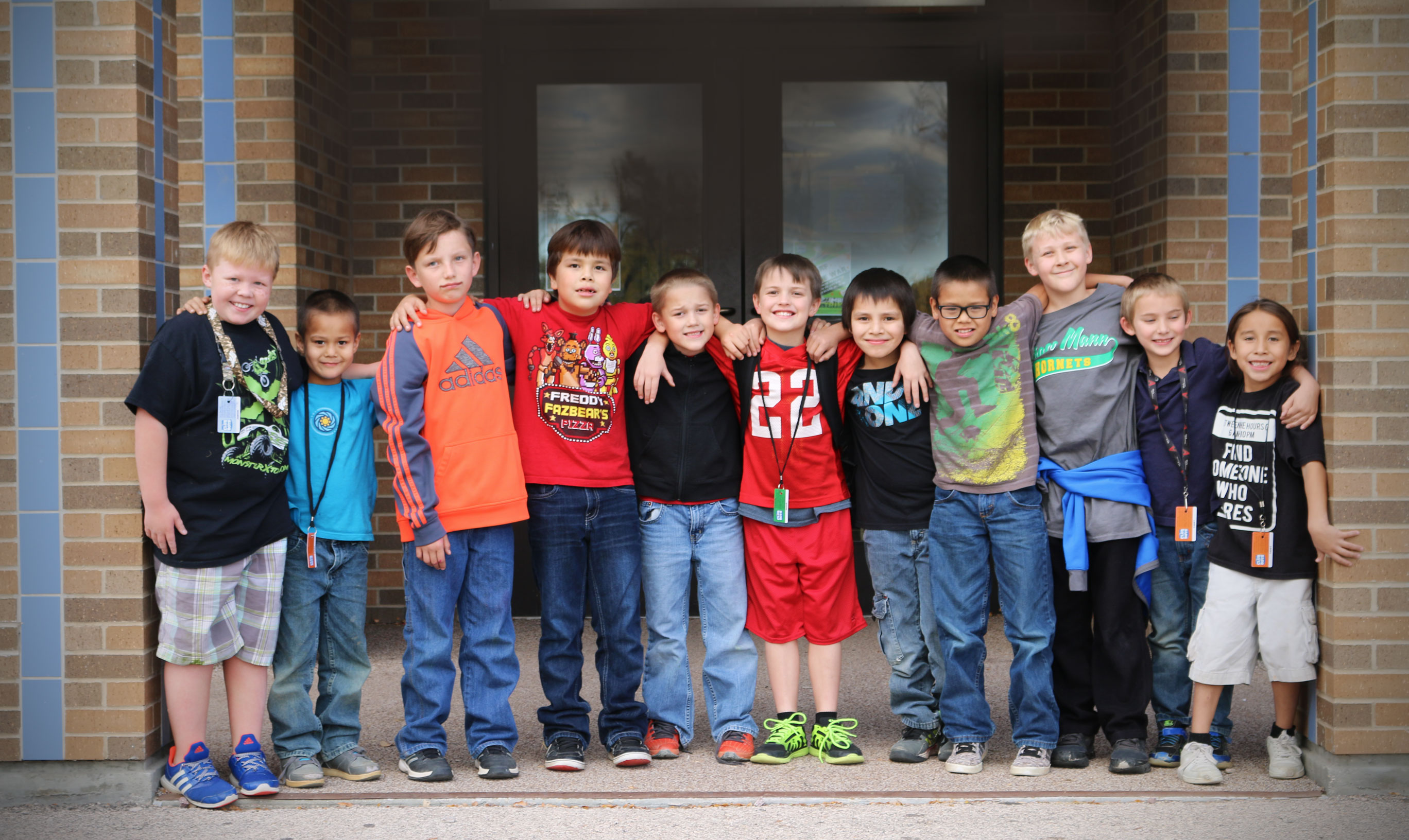 The Club is a well-managed, non-profit organization which adheres to national standards of operation.

According to national accounting rules, the Club’s audit, which is below, includes the Thrift Store and the Club for Boys Foundation.

The Foundation is a separate organization from the Club and files its own tax form 990 which is on the Foundation webpage.

The Club’s tax form 990 includes the expenses and income of the Thrift Store, which is a self-supporting operation whose proceeds go to the Club. That tax form is below. 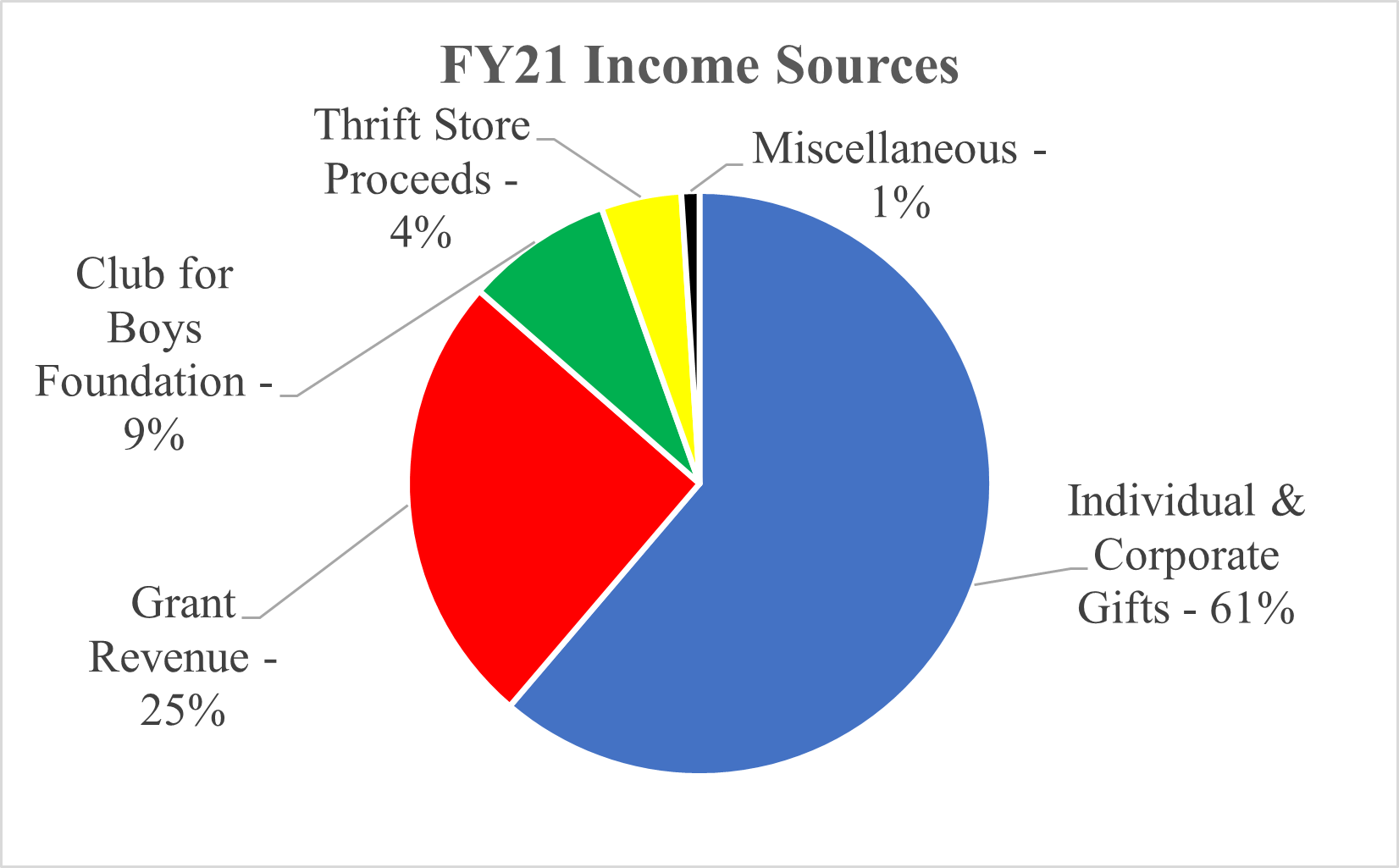 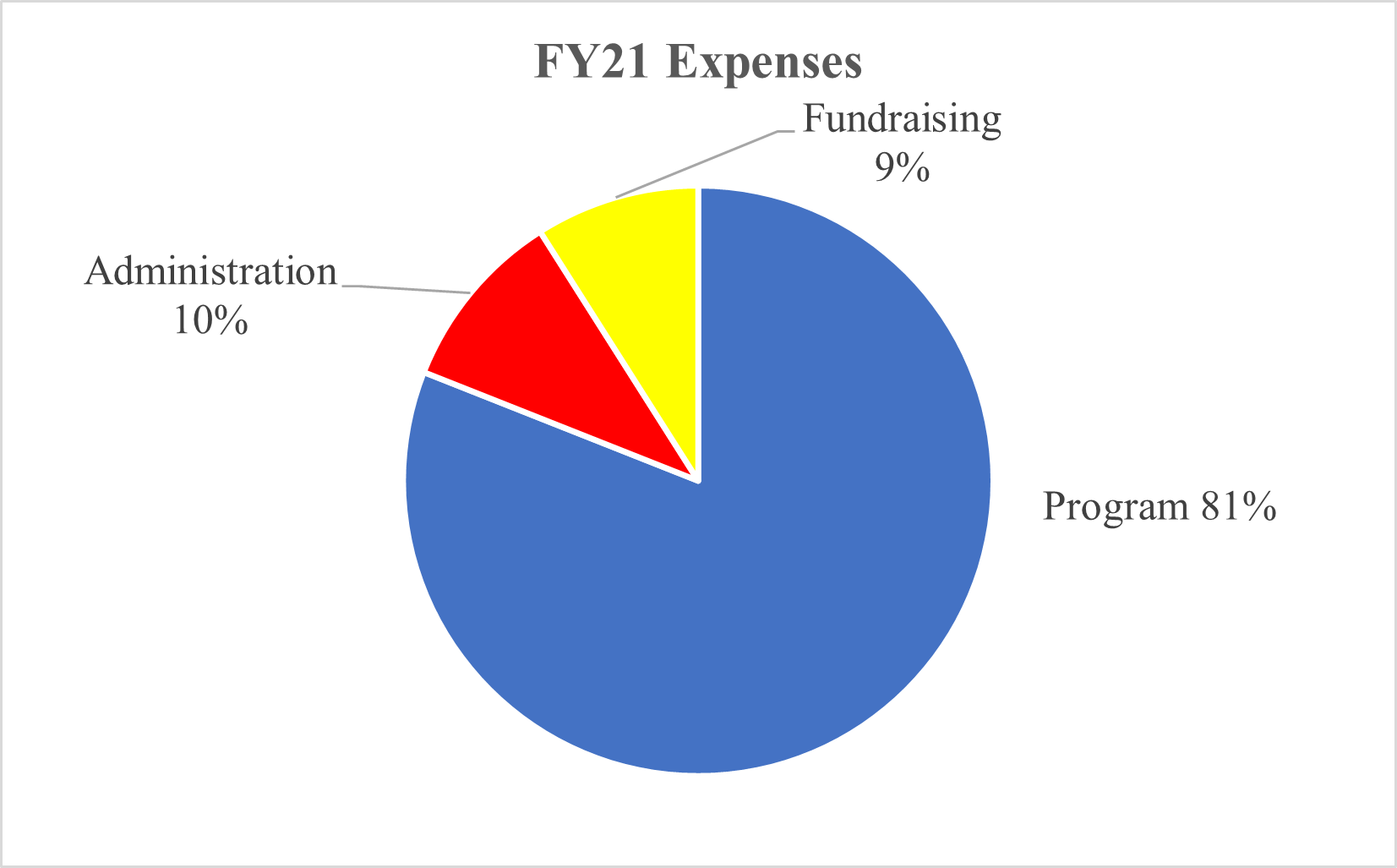 Your donation is 100% secure and tax-deductible.

Having trouble donating? Send an email to chantelm@theclubforboys.org. 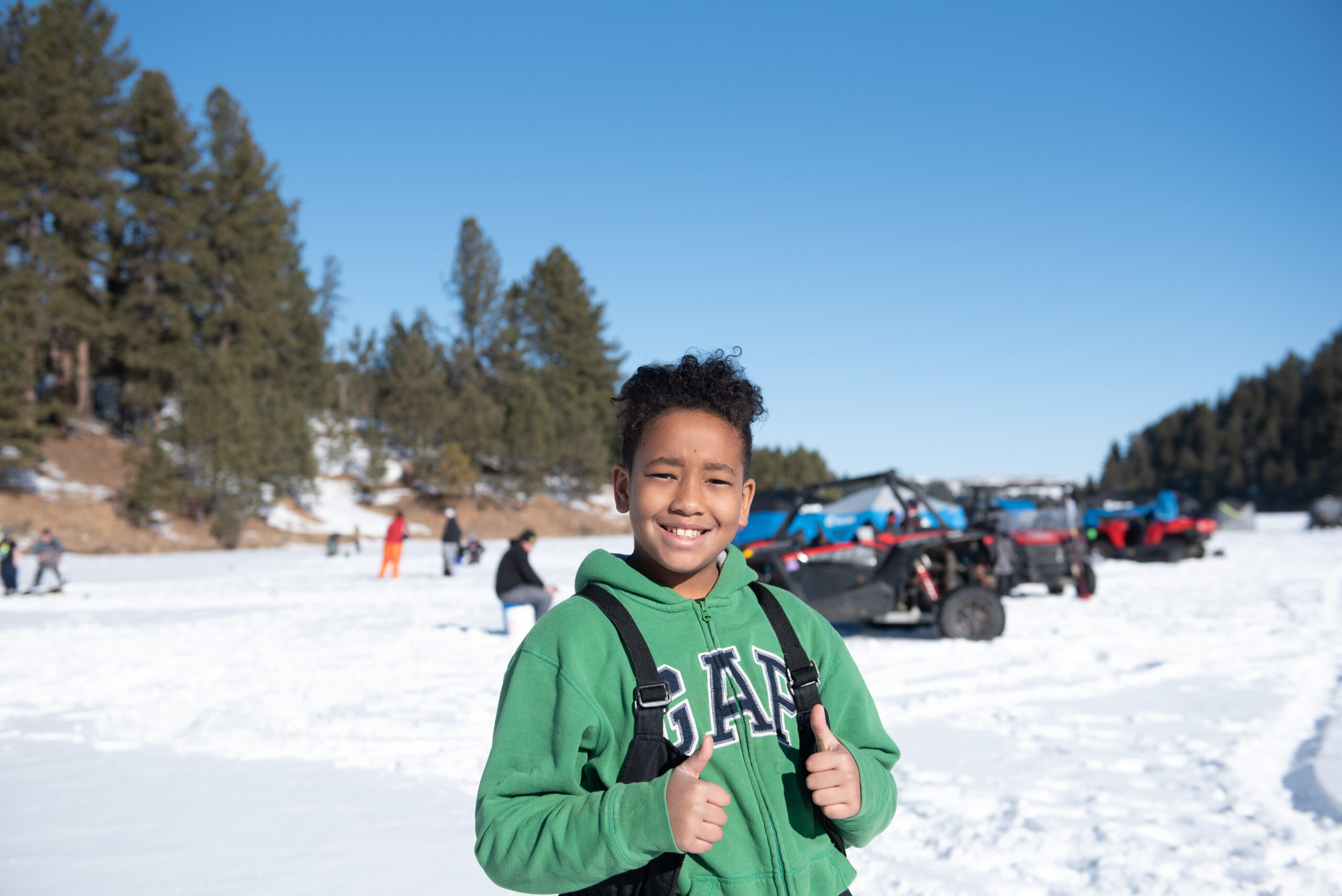 The Club for Boys FY20 Audit 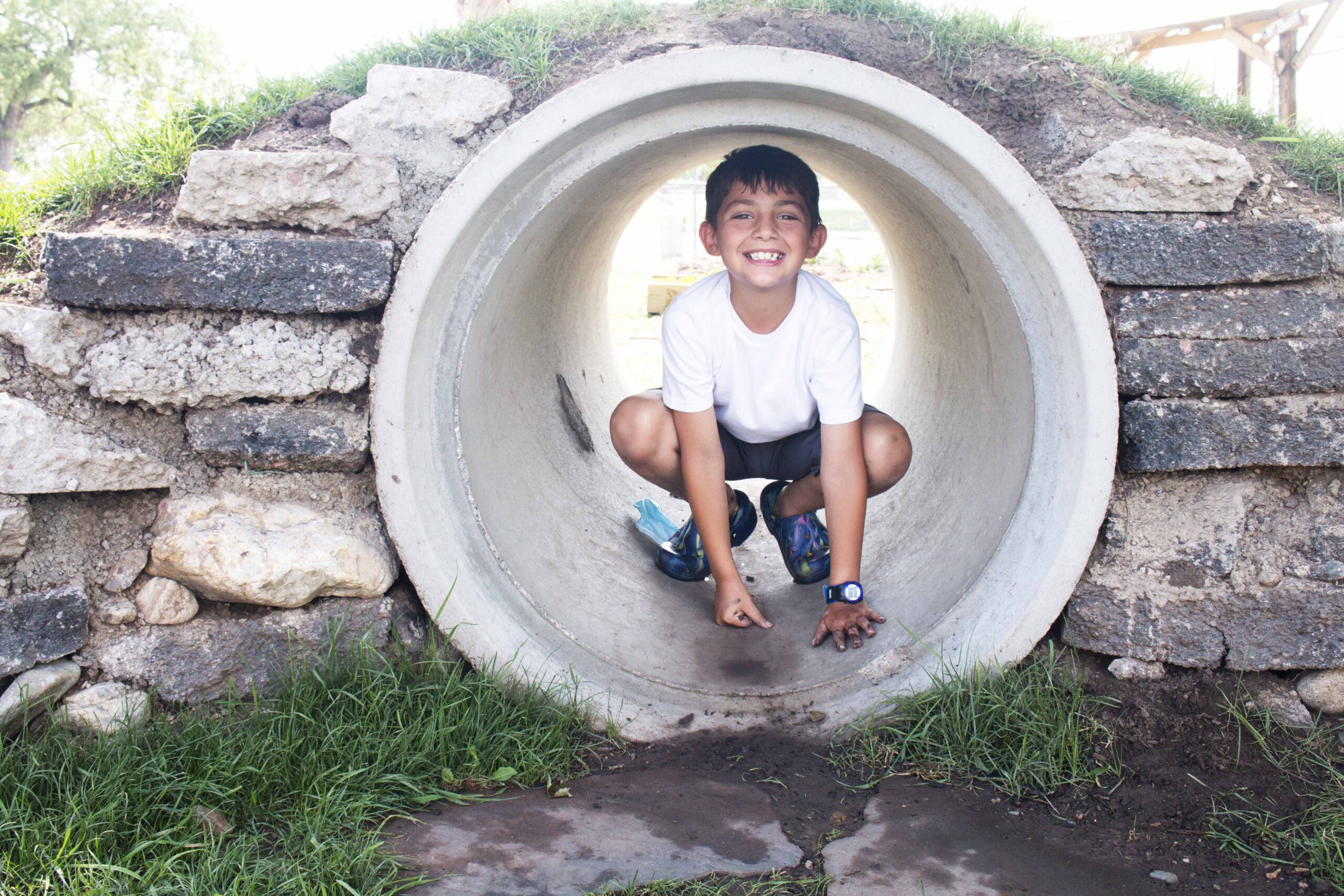 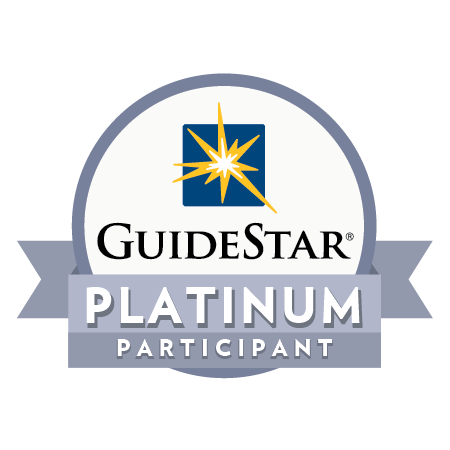